The licence you need depends on whether the workers you want to fill your jobs are:

You can apply for a licence covering either or both of the Tiers.

To get a better understanding of your company structure and to assess whether your organisation has a genuine need for a sponsor licence, the UKVI will look carefully at all supporting evidence. In particular, it will expect to see evidence that the duties and responsibilities required for managing the Sponsor Licence can be met. In addition, the UKVI will need you to:

In order to apply for a Tier 2 Sponsor Licence you will complete an online licence application. All supporting documentation must be provided within five days of the initial application. Failure to submit the required documents may result in an application being delayed, rejected or refused. If your application is refused there is no right of appeal and there is also a six-month cooling-off period, which means you cannot reapply for a Sponsor Licence until six months have elapsed from the date of the refusal.

Following receipt of these documents, you may be subject to a compliance visit from UKVI, who will assess through a fact-finding process whether or not to grant the sponsorship licence. Companies will also be required to comply with the illegal working requirements which state that all non-EU employees are required to provide documentation that proves their right to work before being employed by a UK company and that copies of this information must also be retained by the employer. 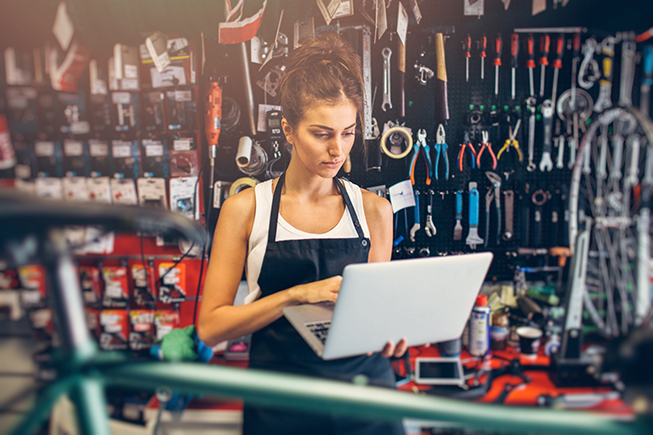 Once your application has been approved, you will be granted an A-rated Sponsor Licence, following which you can start assigning Certificates of Sponsorship to migrants who wish to work for you, and you will be listed under the register of sponsors.

You will be given access to the Sponsor Management System (SMS). This is an online portal where you can manage your licence. You must also use the system to report certain events, such as if a migrant fails to report to work.

A sponsor licence is valid for four years, after which you will need to apply for a Sponsor Licence renewal.

If you fail to meet your sponsorship responsibilities, you could lose your licence or be downgraded to a B-rating, which means you will be unable to recruit migrant workers from outside of the UK until such time as you’ve had your a-rating reinstated.