The Long Residence category of the Immigration Rules enables non-UK nationals who have lived in the UK lawfully for at least ten years to apply for Indefinite Leave to Remain (also known as settlement and permanent residence). By settling in the UK, you can live and work in the UK without time limitations. However, you must first satisfy the eligibility criteria. You will have held valid leave to remain in the UK from any combination of immigration category and been in the UK on a continuous basis for at least 10 years. Your 10-year qualifying period will have started from either when you arrived in Britain with a UK visa or when you were given permission to stay in the UK.

In order to make an application for Indefinite Leave to Remain on the basis of ten years Long Residence, you must be able to demonstrate that: 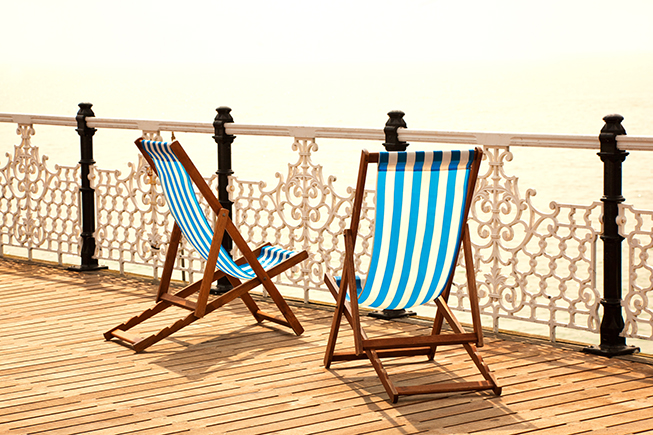 Continuous residence is time that has been spent in the UK without any significant periods of absence. During this period you should not leave the UK for more than six months (180 days) at any one time, and no more than 18 months (540 days) in total. It is important to note, when leaving the UK, that you have a valid record of your departure and when you return. A month constitutes 30 calendar days and you only have to count full days out of the country, not days spent travelling. Absences of more than six months will in most cases be considered to have broken your continuous residence, unless the Home Office decides to exercise discretion where you have been able to show exceptional or compassionate circumstances for the absences. You will have a break in your residence if at any time during the period relied upon:

On most occasions, a person who meets the requirements for continuous lawful residence should be granted indefinite leave to remain. This is unless a grant is deemed to be against the public interest. When coming to this decision, the Home Office will take into consideration a number of different factors including:

The Home Office has a discretion to grant long residence applications where the applicant has exceeded their absences beyond 540 days in total or by a single absence of more than six months. In such cases you would need to demonstrate that the absences were for an exceptional or compelling reason. The qualifying 10-year period does not need to have been completed recently. You can rely on a historic continuous period of 10 years’ lawful residence. If you have dependants, they may need to apply to switch into a different category of the Immigration Rules, such as the Spouse or Civil Partner or Child categories, unless they meet the requirements under Long Residence.