Indefinite Leave to Remain (ILR), or UK settlement, grants an applicant the right to live and work in the UK, rendering them no longer subject to immigration restrictions and allowing them to work and live freely in the UK. Once you’ve been granted Indefinite Leave to Remain, you can work and study and also claim public benefits. You are also able leave and re-enter the UK without needing to secure a visa and can be joined by your family. In order to meet the requirements, you will need to have spent five continuous years in the UK with lawful status and without excessive absences.

If you are aged between 18 and 64, then as part of your ILR application you will need to pass the knowledge of life in the UK test. You will also need to achieve the higher English language qualification at Level B1, unless an exemption applies. Please note the English test requirement is subject to change and advice should be sought as it is a mandatory requirement.

Obtaining indefinite status is fundamental to qualifying for a British passport, since naturalisation as a British citizen requires that the applicant is settled in the UK.

The amount of time you spend in the UK before you can be considered eligible for ILR is a major factor when calculating the absences. For an entry clearance visa or leave to remain in the UK granted prior to 11 January 2018, ILR applicants cannot have absences from the UK of more than 180 days in the five consecutive 12-month periods preceding the date of their application. Periods of leave granted after 11 January 2018, are calculated on a rolling basis, with the 180 days applicable to any 12-month period during the qualifying period.  Exceeding the 180 days will render you ineligible for ILR.

These changes to the absence rules apply to dependents over 18 years of age under the points-based system, spouses, civil partnerships and unmarried partners.

Overview of the different categories

If applying for Indefinite Leave to Remain as a spouse, civil partner or unmarried partner, you will need to:

You need to have spent a continuous period of five years lawfully in the UK as a Tier 2 (General) migrant. 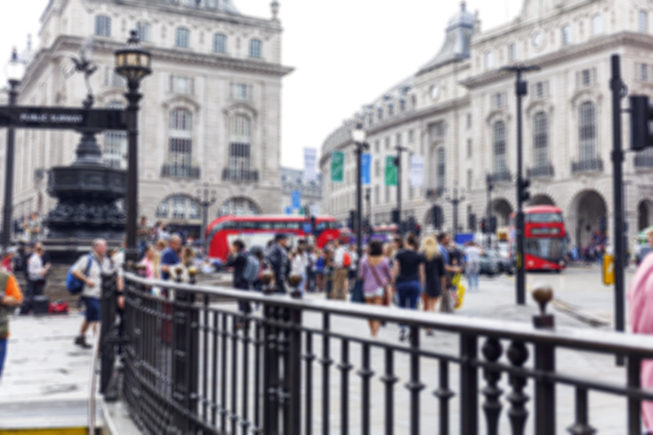 If you have lived in the United Kingdom continuously and lawfully for 10 years, you may qualify for Indefinite Leave to Remain (ILR) in the UK on the basis of long residence. The qualifying 10-year period does not need to have been completed recently. You can rely on a historic continuous period of 10 years’ lawful residence. In order to qualify for Indefinite Leave to Remain on grounds of Long Residence, you will need to have met the following requirements:

When assessing whether there are any public interest reasons why it would be undesirable to grant you Indefinite Leave to Remain, the Home Office will consider the following factors:

To be eligible for Indefinite Leave to Remain under UK ancestry the requirements are:

Get in touch
We use cookies to ensure that we give you the best experience on our website. If you continue to use this site we will assume that you are happy with it.AcceptPrivacy policy