Under the Human Rights Act 1998 it is unlawful for any public authority, including the Home Office (UK Visas & Immigration), to act in a way that is unbalanced with the rights set out within the European Convention on Human Rights. The protection of the European Convention on Human Rights extends to every person within the United Kingdom, as well as those under the authority and control of the UK immigration authorities. The majority of Human Rights applications will be made on the basis of Article 8 of the Human Rights Act – the section which deals with the right to respect for private and family life. It is designed to cover the vast majority of circumstances in which you could be granted leave to remain. However, there are also provisions for those who do not fit into a specific category and may allow some migrants to apply for leave to remain in the UK in exceptional circumstances.

Private Life in the UK

Under the Immigration Rules, leave to remain may be granted in order to protect your Article 8 right to private life if: 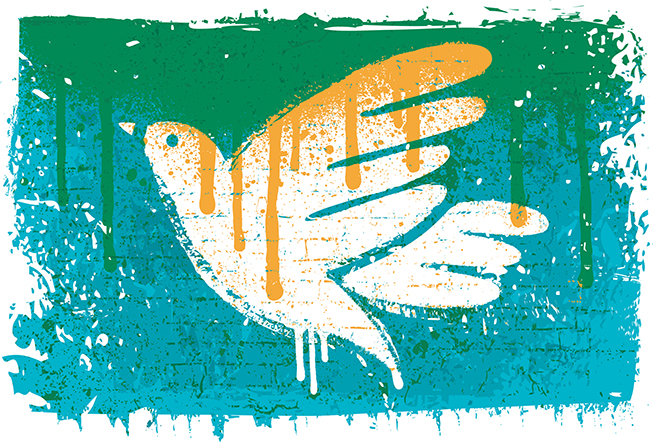 Family Life in the UK

Under the Immigration Rules, you may be granted leave to remain in the UK in order to protect your Article 8 right to family life where: